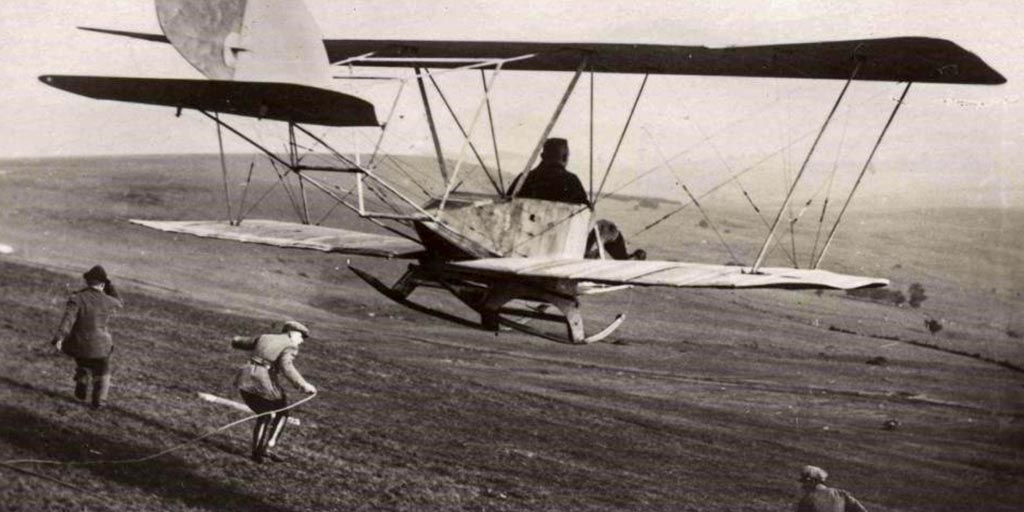 As the “Mountain of Aviators”, the Wasserkuppe offers the most traditional background that aviation enthusiasts could ever wish for. The Wasserkuppe flying school is located at the place where gliding was “invented”.

In 1911, Darmstadt students started their first flight tests with gliders on the treeless crest in the Hessian Rhön and developed the art of motorless flying.

The sponsorship of the school changes in the following period to the “Rhön-Rositten-Gesellschaft”, a forerunner of today's society for the promotion of gliding on the Wasserkuppe eV (GFS). The successes of the gliding school were not long in coming: 91 A, 95 B and 17 C exams were passed as early as 1927.

During the Nazi era, all aviation activities were brought into line and aviation on the Wasserkuppe was placed under the National Socialist Aviation Corps (NSFK). During this time, the former barracks buildings, in which the DJO is now housed, and the old armory, where the classic gliding club is located, were also built.

The time of private flying was over; it was flown from a military point of view. The JRC is in the process of working through this dark chapter of its history historically in order - also as a reminder to today's generations - not to let time fall into oblivion.

Foundation of the DAeC at the foot of the Wasserkuppe

After the Second World War, the "Ring of White Seagulls" was founded in 1947. But flying was still a long way off.

In 1950 the German Aero Club (DAeC) was founded in Gersfeld at the foot of the Wasserkuppe!

It was not until 1951 that the Allies banned them from owning or building gliders. This year around 50.000 people gathered on the Wasserkuppe to celebrate the restart of flight operations, but also to commemorate the dead aviators from all countries.

The time after reunification

Since then, the Wasserkuppe gliding school has continued to develop: with modern aircraft, the construction of a new hall and the improvement of take-off and landing areas.

Another historic event enabled enormous growth: With the fall of the Wall and the peaceful reunification of Germany, the Wasserkuppe was back in the middle of Germany!

Before 1989, the Iron Curtain was not even 10 km as the crow flies from the Wasserkuppe, and it was not uncommon for glider pilots to land outside the GDR, which always resulted in diplomatic complications: the pilot was arrested, the aircraft confiscated, and often only after several weeks and the pilot was released again by paying plenty of hard D-Marks; the aircraft was mostly “lost” forever.

But after the fall of the Wall, the way to the east was finally clear again, and the new freedom also created an enormous upward trend for aviation. The Wasserkuppe was again in the middle of the thermally very favorable Rhön and the Thuringian Forest.

And it was again the ideal starting point for extensive cross-country flights. The field of powered flight was also more important now, which was documented with the construction of the asphalt runway.

Also renaming Gliding school in Aviation school Wasserkuppe shows up in it.

In 2011, the JRC celebrated the “100 years of gliding” anniversary, which was even honored with a special stamp. A large gliding competition was the highlight of the entire year.

In 2014, the flying school celebrated its 90th anniversary in the new building, which was just being completed. It represents another milestone in the history of flying on the Wasserkuppe. 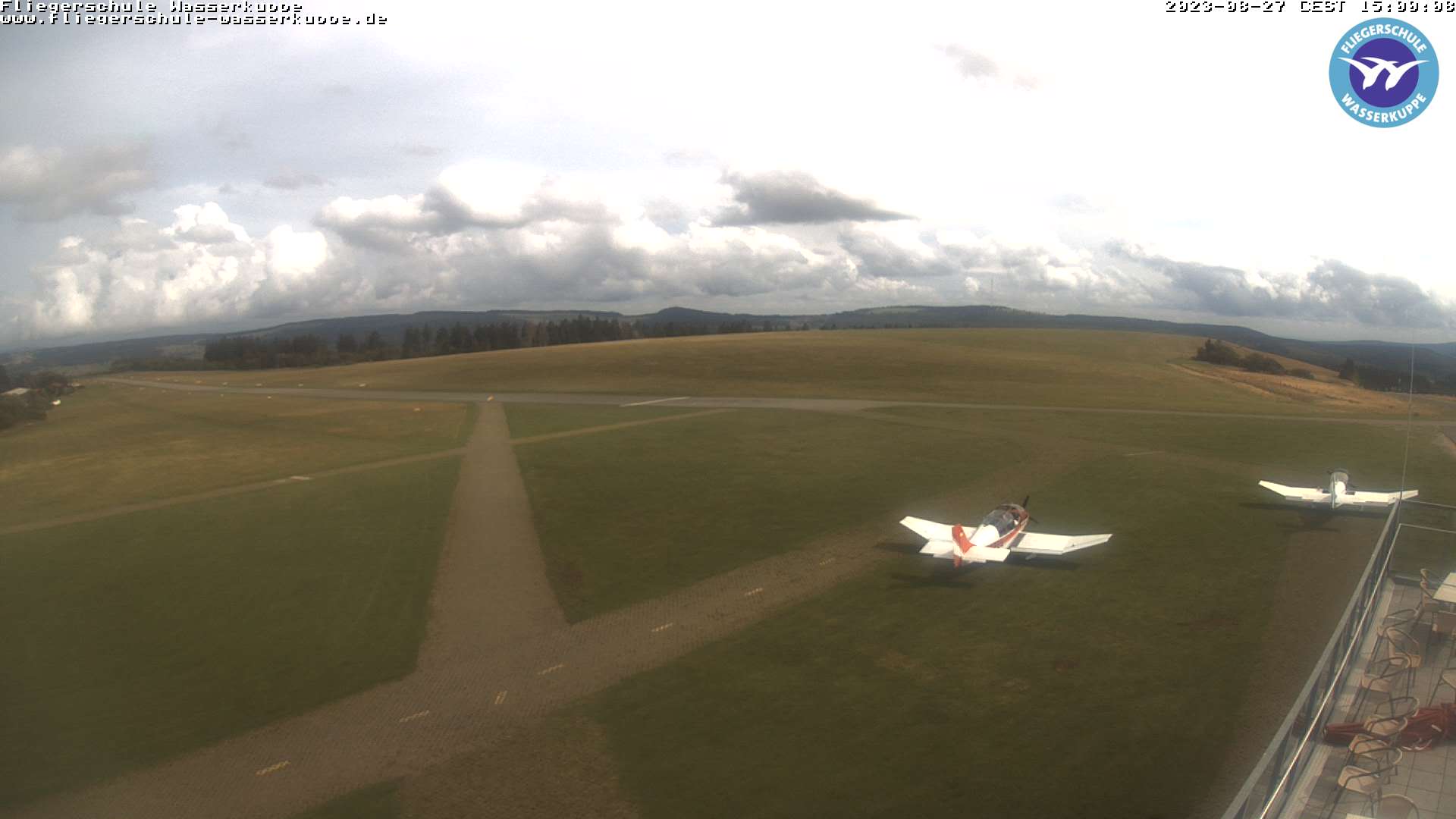 Manage cookie consent
In order to provide an optimal experience, we use technologies such as cookies to store and/or access device information. If you agree to these technologies, we can process data such as surfing behavior or unique IDs on this website. If you do not give or withdraw your consent, certain features and functions may be affected.
Manage options Manage services Manage providers Read more about these purposes
Settings
{title} {title} {title}